Skip to content
Dining Out, Food, Foodie, Free, Fun, Lifestyle, Nashville, Night Out On The Town, People, Restaurants, Things To Do, Travel, Uncategorized

Not surprising but, apparently Nashville now falls second only to Las Vegas in terms of bachelorette parties?! Find out why…

How We Got Down Wit’ the Run Down

My male cousin and his fiancé were visiting Chicago this past October. I casually brought up having her bachlorette rager in Nashville, after seeing it on the HBO Series ‘Master of None’. Around that time, I also learned it was one of the top 4 bachlorette cities in the nation (up there with Las Vegas, Miami, & Los Angeles)! Long behold, she was really up for the idea and brought it back to her bridal party. Within a few months we were looking up flights and planned for her bachlorette in Nashville!

We rented an Airbnb simply because it’s hardly a bachelorette weekend if you aren’t all in one space, am I right? We rented a cozy, charming 3 bedroom, 2 bathroom house in East Nashville. It was about 3-4 miles away from downtown, which took us about 10 mins via car to get to the bars. The house worked absolutely perfect for our 10 person party! We were able to enjoy brunch as a group, host bachlorette games, mix, mingle, socialize, and have some nighttime fun with a cowboy *wink wink* 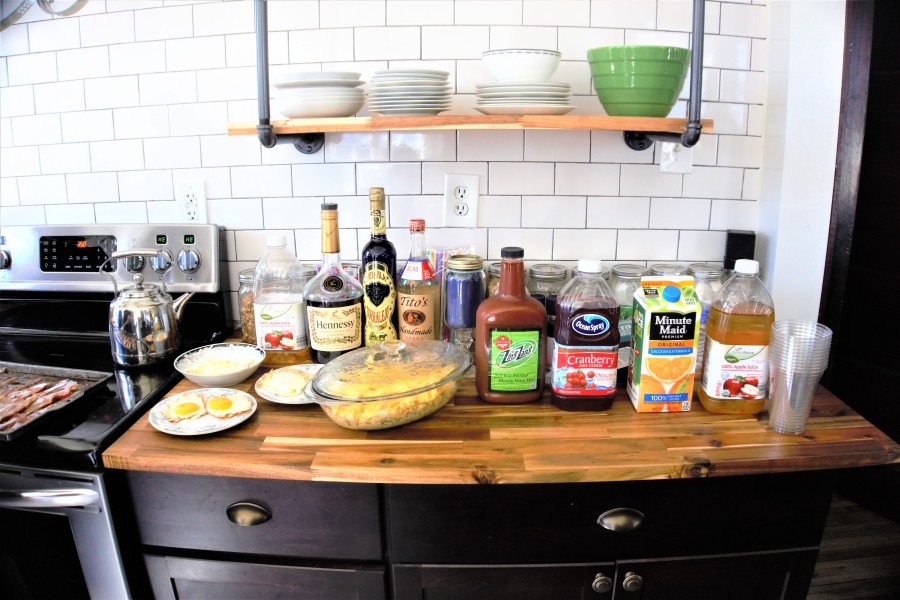 We gave ourself three nights—longer is ideal if you can swing it—majority flew in Thursday and out Sunday afternoon, which worked out fairly well, as we learned many things are closed in Nashville on Sundays and Mondays anyway. Note: Sundays before noon, alcohol cannot be served or sold!

A California native girl residing in the amazing city of Chicago, Illinois. A true believer in finding balance between eating good and living great! View all posts by Sany Delight